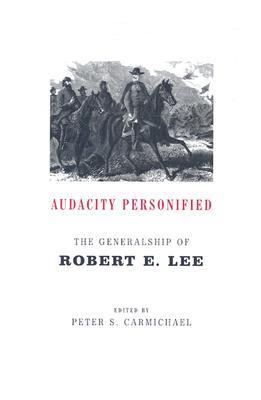 Stop It There, Back It Up!: 50 Years of Hockey with Howie Meeker

Mind, Brain, Behavior: The Mind-Body Problem & the Philosophy of Psychology

A Distorted Dream and Other Works