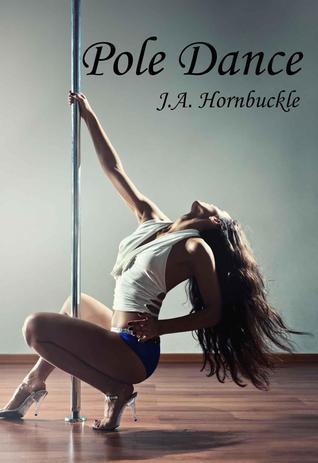 The Secret Sauce of Loving Relationships: A Better Me, a Better Us.